I have always loved running.

My competitive racing started when I was eleven, running for my school in cross country meetings. In my very first race, competing against the best runners from other schools, I went on to win and set a new age group record for our local course.

I continued to be a regular top 10 finisher in school meetings and represented my local district of Huddersfield, now competing against the best in the county.

I was so keen I joined a local running club (Longwood Harriers), but it didn’t last.

But it didn’t last. After leaving school I stopped running competitively.

After I finished school, I would still go out running for pleasure, but I stopped running in races. This situation continued throughout my twenties and into my thirties. By the time I reached my mid-30s I still felt reasonably fit, but I knew that my racing days and best runs were now well behind me.

I thought that running and racing was something for younger people.

During my mid 30’s whilst working in Jamaica, I was invited to join our company team and take part in the Reggae Half Marathon. It was a decision that would change my life forever.

So after a 20 year absence from racing, I was about to make my comeback.

The gun went off and it was now time to find out if the 35 year old former runner could still run.

Once the race started, it was like being transported back in time. I felt so alive. I was running for a team again. I was competing again. I had a team depending on me. My running had a purpose again!

That day I led the team home and we won the team competition. It was an experience that would reignite my passion for running.

Running with Team LIME in Jamaica – a day that was to change the rest of my life.

A year later I flew back to run again with the team in Jamaica, beating my time from the previous year and taking home the over 35 master’s trophy!

I also discovered a really amazing fact. It is well known that professional runners generally reach their peak about 30 years of age. But a fact many people do not know is that if we keep training, we can continue to run as fast as we could when we were 18 years old, well into our 60’s!

This was a revelation for me. I was still being able to run well and had years ahead of me to enjoy running. Moreover, I still had time on my side to improve my performance.

We do not lose our ability to run as we get older. If we keep training we can still run as fast as teenagers well into our 60’s!

Strangely enough, when I was younger nobody taught me how to improve my running. Even though I was in an athletics club we did not discuss the science behind improving performance.

Nobody explained to me important topics like breathing, pacing, energy management and running technique. We just ran.

It was only when I started running again in my thirties when I began to study how I could actually improve my performance. By applying those techniques and methods I was able to continue getting faster and faster.

Even in my mid-40s I was still setting new personal bests for all distances from 800m up to marathon.

After using these techniques to improve my running performance I started to see parallels with how the same concepts could be applied to improve performance in everyday life.

When I started to apply these powerful techniques in the rest of my life, I suddenly found myself achieving more with less effort and being much happier.

I was no longer running to reset and de-stress from having a busy life. I was actually able to navigate life and achieve more by deploying my running mindset.

It was at this point that more and more friends and colleagues started asking me questions.

The book answers these questions – and shares my secrets for a better life. 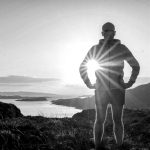 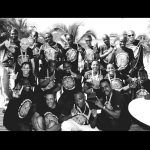 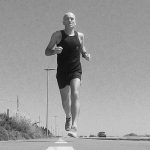 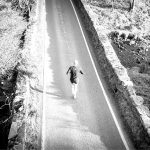 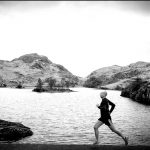 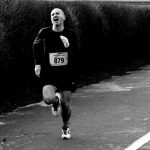 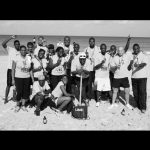 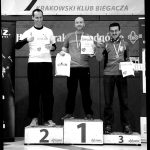 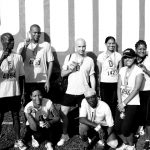 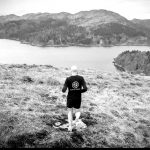 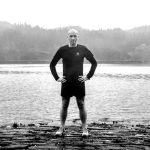 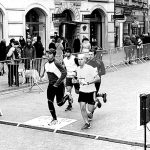 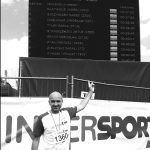 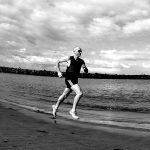 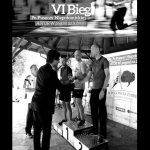 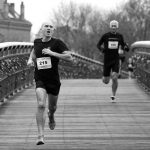 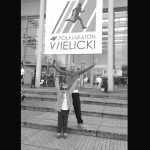 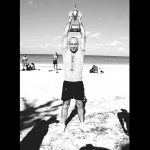 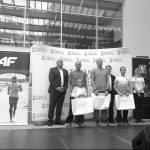 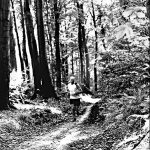 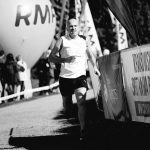 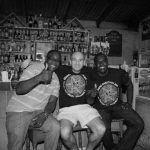 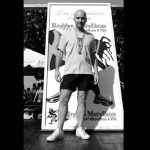