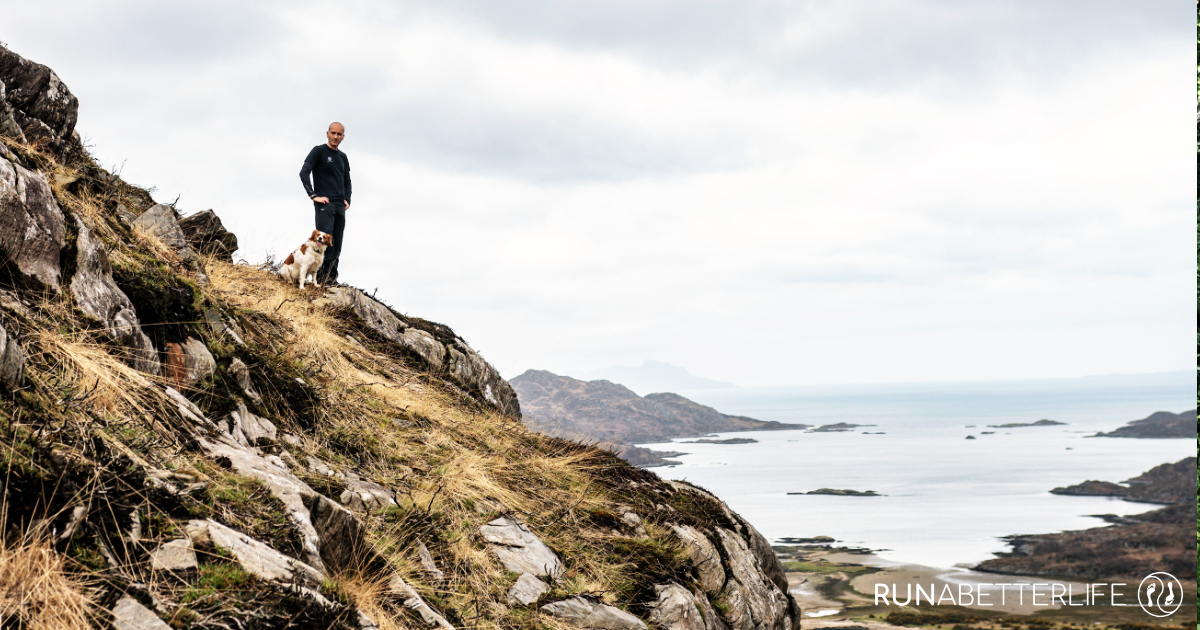 Filming the Run A Better Life video on location in Scotland

In the video I wanted to capture the essence of distance running. I wanted to show the transformational power of running – how it positively influences our mood and mental state, how it generates the strength and courage within us, and provides a sense of freedom and adventure.

Studies show that where we run influences the level of enjoyment and satisfaction we take from the run. Running indoors on a treadmill has its benefits, but does not compare to the sense of adventure we get when we move outdoors to exercise.

The best places are away from people and crowds, so remote paths and tracks in parks, countryside or mountains would be ideal. But the very best places – in terms of boosting our mood and experiencing a sense of appreciation – are runs near to water. Running near water – such as alongside rivers, canals and lakes is even better for our mental health, but if you are lucky enough to run near the coast it takes things to a whole different level.

That’s why I was drawn to the Ardnamurchan peninsula and the area of Moidart on Scotland’s west coast to film the Run A Better Life video. Not only is this part of the world stunningly beautiful, it is also a place steeped in history where ancient castles and wildlife exist in harmony. It’s part of the world that remains relatively untouched from modern distractions, enabling a runner to transport themselves back in time and to enjoy a sense of isolation and appreciation of life that is hard to match.

▶ENJOY THE JOURNEY – RUNNING THE PENNINES 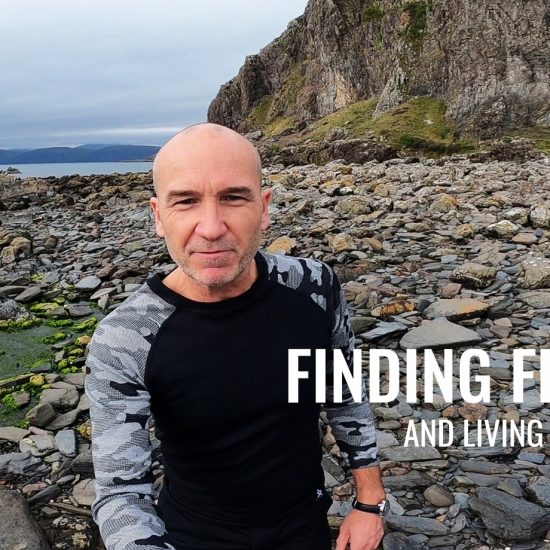 ▶ FINDING FREEDOM AND LIVING YOUR OWN LIFE 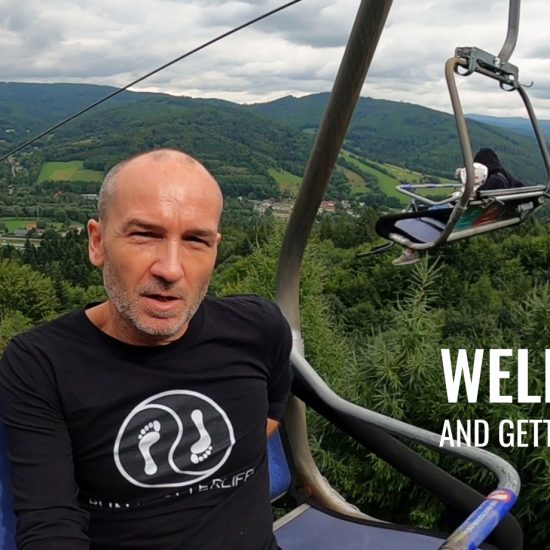 ▶ WELL-BEING and getting outdoors

▶MANAGE YOUR ENERGY – NOT YOUR TIME 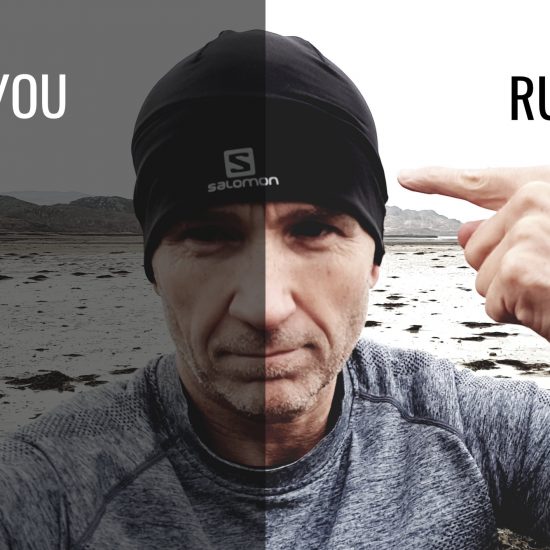 Either the day runs you, or you run the day 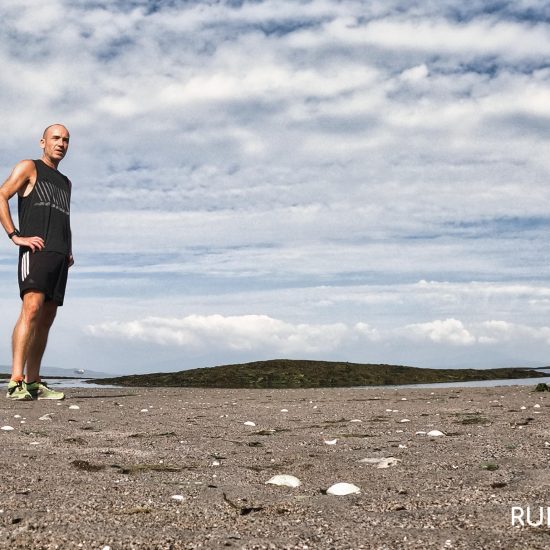 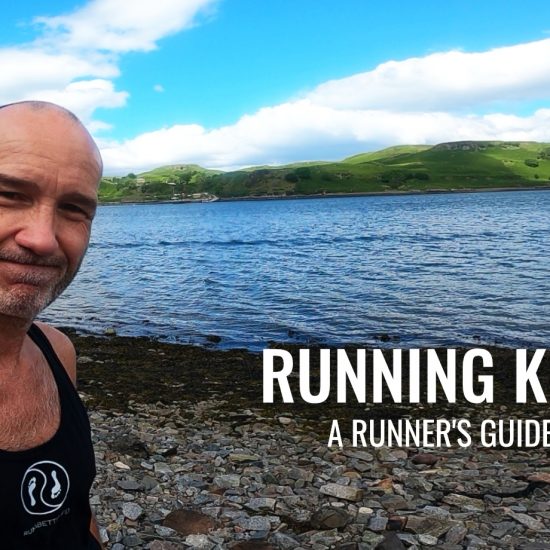 ▶RUNNING KERRERA – A RUNNER’S GUIDE TO THE ISLAND 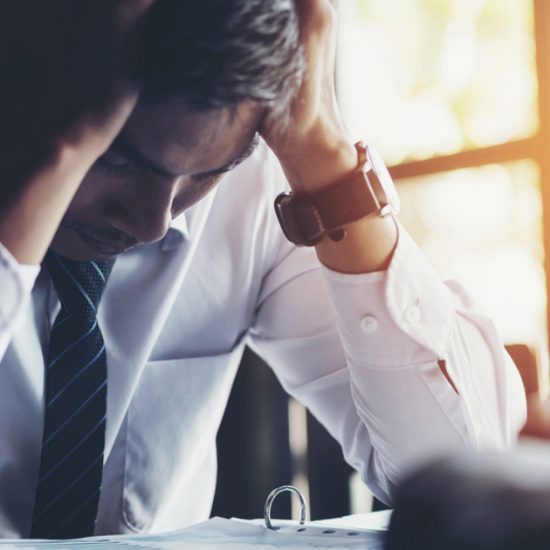 Does your employer deserve you? 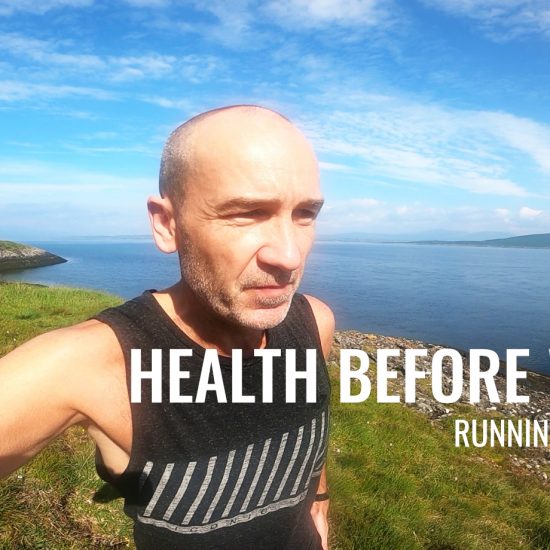